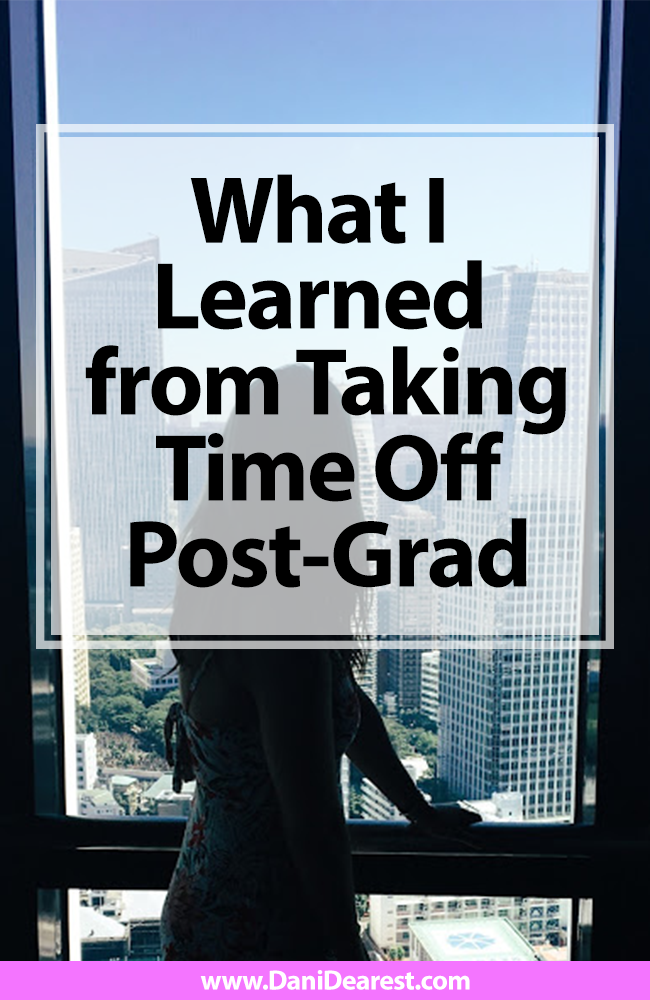 When I received my job offer, I was given the choice between two start dates. One was a few weeks after graduation while the other was a whole four months later. I called my parents and, once the giddiness of having a job offer – an actual job! that pays money! – wore off, we came to discussing my start date.
My dad and I both agreed that it was an easy decision, but we did not agree on the actual decision. In a laughable moment, at the same time that he suggested the earlier date, I declared that I’d be delaying work for a few months.
Here’s what I’ve learned in my downtime.

I hustled in college. I worked at least three jobs, sometimes four, every semester while I was at school; from part-time office jobs to private tutoring to brand ambassadorships to internships, I did it all. And I was proud of the money that I earned! But when your next paycheck comes in a few days and you’re clocking a lot of hours, it’s easy to fall in to the “treat yourself” mentality (and treat myself I did). I was still saving, but I had terrible money habits.

Fast forward to working 0 jobs during the summer post-graduation, I suddenly remembered what it’s like to actually have to limit myself. Not budget in the “oh, I know it’s good for me to save money in the long term” way but in the actual “if I don’t make smart moves I will quite literally run out of money” way.

Having no income forced me to think hard about what expenses were necessary, map out how much discretionary spending I could do each month, and decide when and where to best spend the money that I had saved. It was much easier for me to form good money habits when it was necessary that I form them, but these habits are now just that: habits! I now have a set of practices that will help me budget even when I do have an income. 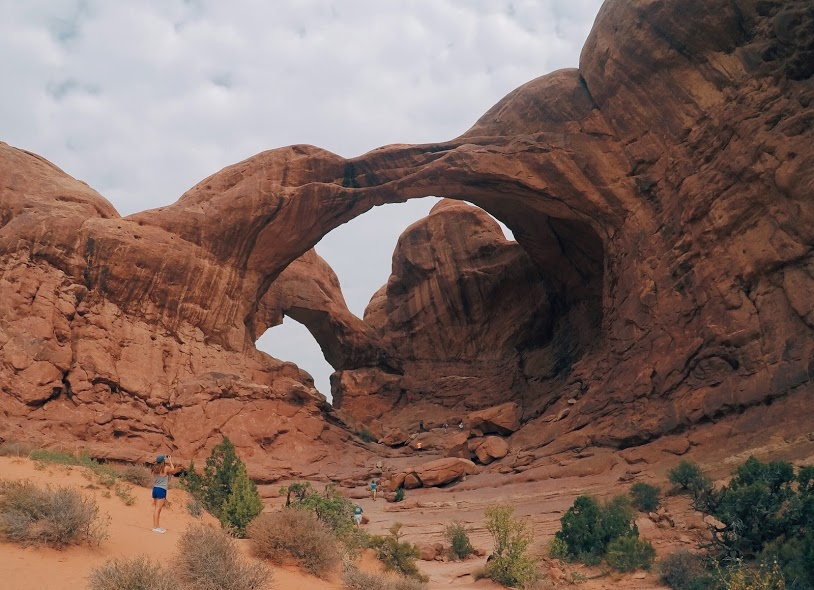 During my college days, I had both worked and studied abroad. I definitely had the travel bug, and post-grad just made it all the more infectious. I traveled to Iceland, Japan, and the Rocky Mountains (driving from Denver, Colorado to Moab, Utah) and was awestruck by what Mother Nature has created. It was humbling to climb behind waterfalls, nerve-wracking to ascend (halfway up) a mountain, and inspiring to overlook a river that had quite literally carved canyons.

I returned from my travel with an insatiable need to see more – after all, no matter what “official” sources say, this world has millions of wonders. I knew that once I did have an income, I should make one of my savings goals the ability to go to X city or see Y natural marvel. (For those wondering: next on my list is the Pacific Coast Highway! Saving starts now.)

Extra time will tell you where your interests lie

I had a ton of hours to fill and I’m a curious person by nature. While I love reality television and autobiographies, there’s only so much Bravo-binging or memoir-reading that I can do before I look for other ways to fill my time.

I had taken a few coding classes in college and absolutely fell in love with the way that computer languages work, but for some reason had not really pursued web development. My four months off taught me that my lack of pursuit was due not to a lack of interest but to a lack of time. This past summer, I found myself taking free online classes to teach myself Ruby and coding web layouts in HTML (activities that ultimately led me to the idea of launching my own website).
When you’re not spending time doing what you have to do, you get to spend it doing what you want to do. Had I not had time to do ~whatever~, I may have come back to my love of coding, but I am sure that I came back a whole lot faster because of it. 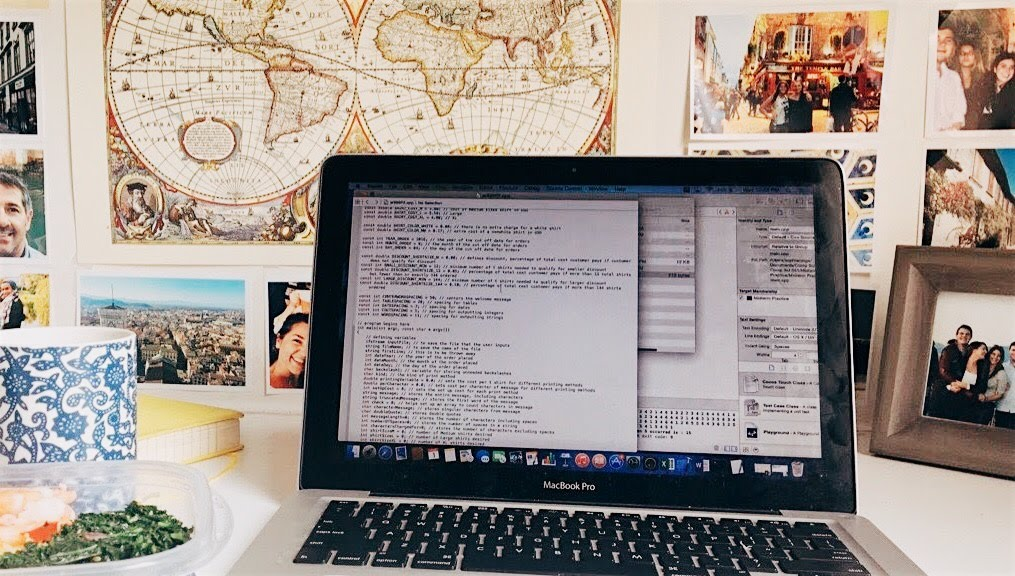 If you are in a financial situation that would be stable should you not have an income for the next few months and an opportunity arises for you to have some time off, I suggest you take it! I learned so much about myself, my goals, and the world around me in my four months following graduation that I could not have learned in a classroom or a work environment. And I think I’ll be a better employee and – dare I say it – adult because of that time off. 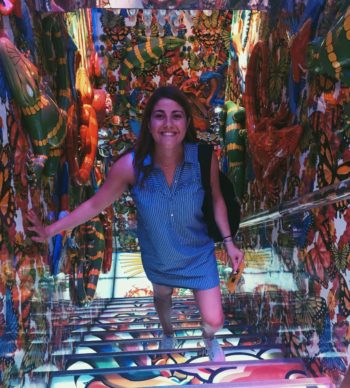 Sophia is the founder of New Girl at Work, a comprehensive resource for millennial women beginning to navigate their careers. The site explores all aspects – career and not so career related – that come with starting a new job. She recently graduated from university in Washington DC and moved to Boston to begin her own career.

What I Learned from Taking Time Off Post-Grad